As the title Beyond Fear and Control suggests, this book aims to move services away from responses based on fear and assumptions that we need to manage and control young people who self harm. It discusses ways in which services can change the focus from managing or 'stopping' self harm to working with young people in more permissive, ‘young person centred’ and empowering ways. Although the need for such a change is increasingly being recognised, the practical implications and ethical dilemmas of this shift have rarely been explored. The  book addresses this gap by providing in-depth descriptions of a range of innovative practices which are effective in supporting young people who self harm.

Sam Warner appeared on a Radio 4 Woman's Hour item on self harm on May 24th 2007. To listen to this item click on the link below and select from the menu.
http://www.bbc.co.uk/radio4/womanshour/listenagain/2007_21_thu.shtml

Part Two: Abuse, Oppression and Self Harm
5.  Calming Down: Self-injury as stress control Rose Cameron
6.  Whose Fear Is It Anyway? Working with young people who dissociate Theres Fickl
7.  Disordered Boundaries?: A critique of ‘Borderline Personality Disorder’ Gillian Proctor
8.  'To that piece of each of us that refuses to be silent’: Working with self harm and black identity Vera Martins

Beyond Fear and Control has a strong message.  Its call for change is not based solely on academic research but also on the day to day work with the young people who self-injure. It is their collective voice which comes through loud and clear. There is a desperate need for change from unhelpful attitudes which are dismissive, paternal, patronising and sometimes punitive to ones which are more accepting, respectful and supportive. In relation to approaches used, the message is to shift the focus away from control and stopping self-harm to the more effective permissive person-centred support which acknowledges the person experiencing the self-harm as the central source of information and learning. In conclusion, I believe this book lives up to its title and delivers what that title suggests, namely, how as a profession and as a society we can move 'beyond fear and control' when 'working with young people who self harm'. As such I would recommend this book to any person who has a desire to learn more about self-injury. I believe it makes a valid addition to the existing literature on self-harm. In BJGC 36(4) 2008, reviewed by Doreen Fleet, Counsellor, Supervisor and Trainer, Keele University.

... it could well be a good introduction for counsellors and psychotherapists who want to learn more about the importance of empowering young people who self-injure. Jules Martin, director of FirstSigns reviewed in the January 2009 issue of HCPJ.

Sam works as a freelance consultant clinical psychologist, trainer, therapist, and expert witness, and was a Research Fellow at Manchester Metropolitan University for over 15 years. She specialises in work around child sexual abuse, within community and secure care services with children, adolescents, (and their parents) and adults. Her books include Understanding Women and Child Sexual Abuse: Feminist revolutions in theory, research and practice (London: Psychology Press). Sam is also designing a training manual and producing a video pack (together with Flexible Films) for working with clients who have experienced child sexual abuse. Sam has also worked for the department of health as a national adviser on sexual violence and mental health. 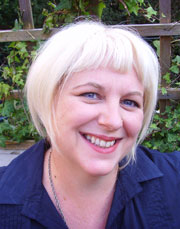 Helen works as a Research Fellow in the Department of Social Work at the University of Central Lancashire. She has worked for a number of mental health organisations, including 42nd Street, where she researched and wrote Who’s Hurting Who? (42nd Street 1996). She also recently wrote Asylum to Action: Paddington Day Hospital, Therapeutic Communities and Beyond (JKP, 2006) a book about the history of a libertarian therapeutic community. 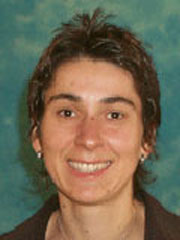 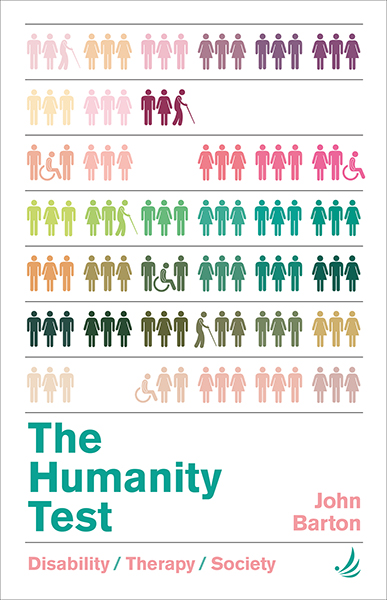 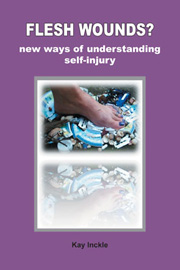 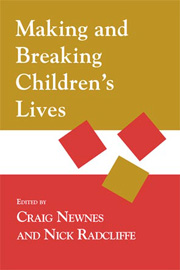 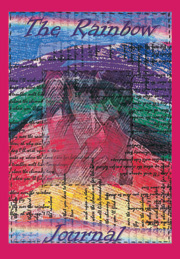