This comprehensively revised and updated second edition of the 2008 classic Against and for CBT has lost none of its passion or power. Those ‘against’ argue that CBT has been used by governments and health provider organisations to transform therapy into, at best, a quick-fix for stressed and unhappy workers (and workless), and, at worst, a form of neoliberal, state-sponsored thought reform.

Those ‘for’ CBT respond that to condemn it is to throw out an effective model that is liked by clients and has grown into compassion and meditative wisdom in its more recent modifications.

For many of the contributors, the way forward lies in mutual respect between proponents of their respective modalities, and realisation that the therapy profession can only lose by engaging in these internal schisms. No single model can do everything for everyone: CBT is not the only game in town.

POLITICAL AND CULTURAL PERSPECTIVES
1 CBT’s integration into societal networks of power -Michael Guilfoyle
2 CBT: the obscuring of power in the name of science - Gillian Proctor
3 Happiness: CBT and the Layard thesis - David Pilgrim
4 L’Anti-Livre Noir de la Psychanalyse: CBT from a French/Lacanian perspective - Robert Snell
5 CBT is the method: the object is to change the heart and soul - Paul Kelly and Paul Moloney
6 The social construction of CBT -  Jay Watts

CBT PERSPECTIVES AND RESPONSES
21 What is CBT really and how can we enhance the impact of effective psychotherapies such as CBT? - Warren Mansell
22 The case for CBT: a practical perspective from the NHS frontline - Isabel Clarke
23 A response to the chapters in Why Not CBT? - Adrian Hemmings

Conclusion to the first edition: contesting therapy paradigms about what it means to be human Del Loewenthal and Richard House

Conclusion to the second edition: no single therapy should be the only game in town Del Loewenthal and Gillian Proctor

I went to an excellent workshop a few years ago led by Professor Aaron Beck. Talking therapies balance relationship and structure: too much structure can lose the individual; too little structure perhaps misses out on helping people learn effective ways of changing; Without relationship, no amount of structure – whether evidence based or not – will help. There is often too much criticism in our wider society. We can see the ‘opponent’ not the person – or practitioner. It’s good to ask questions of each other. CBT emphasises Socratic questions – powerful questions that aid understanding. As someone who loves questions, I welcome this book for its varied and challenging perspectives. None of us should be afraid to stop, think and reflect on our ways of working. I hope that these different perspectives lead to reflection and improved understanding across therapies. Perhaps achieving balances between relationship and structure points to a way forward.
Professor Chris Williams, MBChB, BSc, MMedSc, MD, FRCPsych, President of the British Association for Behavioural and Cognitive Psychotherapies

Perhaps there is no discussion where the fault line between modernity and what’s next is more starkly revealed than in the ongoing debate between promoters of CBT and those who champion humanistic, person-centered and meaning-focused psychotherapies. I can think of no other single book that gives practitioners of any persuasion a compass by which to navigate the liquid cultural moment.
Maureen O’Hara PhD, Professor of Psychology, National University, US, and Director, International Futures Forum-US

This book provides an interesting range of viewpoints on the prevalence of CBT in the NHS today. The brief, protocol-driven IAPT curriculum training omits complex philosophical and theoretical CBT underpinnings. CBT is at great risk of being watered down to the point of disintegration. This book goes some way toward discussing the commercialisation of CBT at the cost of its integrity.
Rhena Branch, CBT practitioner/psychologist and co-author of The Cognitive Behavioural Counselling Primer (PCCS Books)

This book is a must-read for both those troubled by the basis of CBT’s dominance in the field of psychotherapy, and also those who are persuaded by the rhetoric put out by CBT’s supporters. The critique found in this collection of essays is broad ranging, deep and utterly convincing.
Farhad Dalal, psychotherapist and group analyst, and author of CBT: The Cognitive Behavioural Tsunami

Professor Del Loewenthal directs Roehampton University's Research Centre for Therapeutic Education, and practises as a post-existential psychotherapist and counselling psychologist in Wimbledon and Brighton. His publications include Post-existentialism for the Psychological Therapies (Routledge), Against and For CBT (with Richard House, PCCS, 2010), Childhood , Well-being and a therapeutic ethos (with Richard House, Karnac, 2009), Post Modernism for Psychotherapists (with Robert Snell, Routledge, 2003), What is Psychotherapeutic Research? (co-editor David Winter, Karnac, 2006) and Case Studies in Relational Research (Palgrave Macmillan, 2007). Del is founding editor of the European Journal of Psychotherapy and Counselling (Routledge).

Dr. Gillian Proctor is an independent Clinical psychologist and person-centred psychotherapist, offering individual therapy and supervision. She is a lecturer in counselling at the University of Leeds and a research supervisor.  She has a particular interest in ethics, politics and power and the importance for counselling from the insights of sociology and philosophy to broaden and deepen our understandings of relationships and ethics. 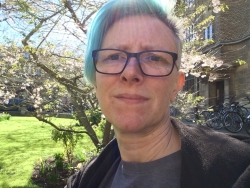 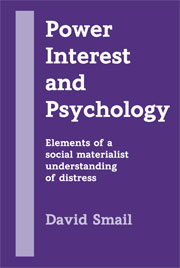 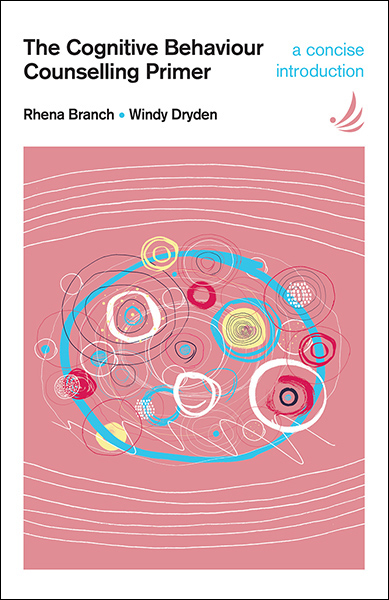 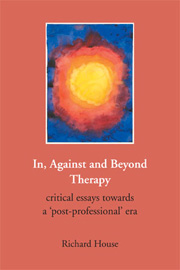 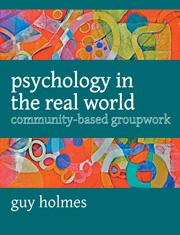 Psychology in the Real World: Community- based groupwork 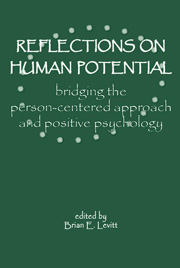 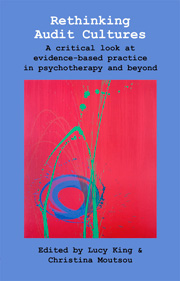 Rethinking Audit Cultures: A critical look at evidence-based practice in psychotherapy and beyond