Violence affects us all. There are daily reports of murders, shootings, abductions and child abuse in the media. We may be horrified and disturbed by violence but it also fascinates and intrigues us. In the UK in the last few decades, serial killers Fred and Rose West committed appalling acts of violence and cruelty at their home; Robert Thompson and Jon Venables were only aged ten when they brutally killed toddler James Bulger; the girls Holly Chapman and Jessica Wells were murdered by Ian Huntley in Soham. On a wider scale the world seems overnight to have become a more dangerous place, with suicide bombers willing and able to strike anywhere in the world and at any time. Such crimes profoundly affect the way in which we view our own humanity and leave us searching for explanations. How and why do such terrible events happen? Who are these people and what drives them to commit such appalling acts of brutality and destruction? Are they mad or are they bad? Elie Godsi examines the lives of the perpetrators of such violence and offers us ways of making sense of acts that seem totally beyond our comprehension. He explores the roots of violence and distress in personal experience and offers a challenging exploration of the way in which society tries to make sense of madness and badness.

Introduction
1 Perpetrators and Victims
2 Making Sense: Towards a social ecology
3 The Past and the Future: The legacy of child abuse
4 Victims and Perpetrators
5 Troubled Children, Troubled Adults
6 Violence in Society
7 The Globalisation of Violence

The book goes on to deconstruct individual violent acts and symptomology, and places it within a wider context in a thought provoking and accessible way. Annie Turner, Relate

[Godsi] knows his violent offenders inside out and his comments about them are permeated with insight, understanding and compassion. Masud S Hoghughi, Clinical Psychologist, Darlington

Elie Godsi is a Consultant Clinical Psychologist, therapist and author. The son of Sudanese and Israeli parents, he was born in Nigeria where he spent the first few years of his life before coming to live in Britain as a young child. Over the course of his career he has worked extensively with violent men and women as well as their victims. He has spent many years working in community based mental health and forensic services, in various hospitals and prisons including Rampton Maximum Secure Hospital and with young offenders in residential units. He was for ten years the head of Clinical Psychology in a Community Forensic Mental Health Team based in Nottingham. During much of that time he was a core member of the Nottinghamshire Multi Agency Public Protection Panel (MAPPP), a multi-agency forum tasked with managing the risks posed by the most dangerous offenders living in the community.

Elie has appeared in numerous television and radio documentaries, contributed as an expert on television and radio news and debates and has had articles published in national newspapers and magazines. His main areas of interest concern stress and well-being, cross-cultural mental health as well as all forms of violence and the impact this has on victims. He is also particularly interested in the relationship between well-being and our connection to Nature, and the importance of this for children’s healthy development.

For many years he lectured on the Clinical Psychology doctorate courses at the Universities of Leicester, Sheffield and Staffordshire. He has presented numerous papers on the long-term effects of child abuse and other forms of violence and has published articles and two books on the relationship between child abuse, violence and mental health. His second book, Violence and Society – Making Sense of Madness and Badness was published in 2004 by PCCS books.

Elie currently works as a freelance expert witness, carrying out assessments for Civil, Family and Criminal Justice courts. He has extensive nation-wide experience in the psychological assessment and treatment of offenders and their victims as well as in the assessment of offending risk. He has particular expertise in the assessment and treatment of all forms of traumatic stress responses including those arising from all forms of violence including child abuse and neglect.. 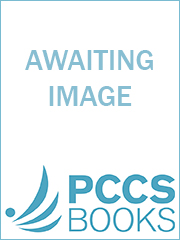 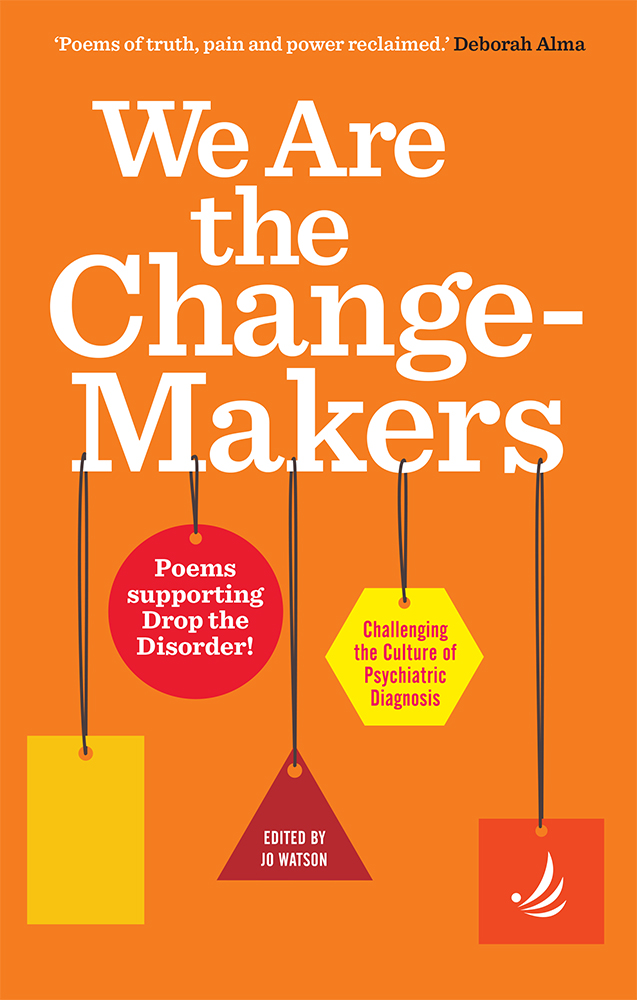 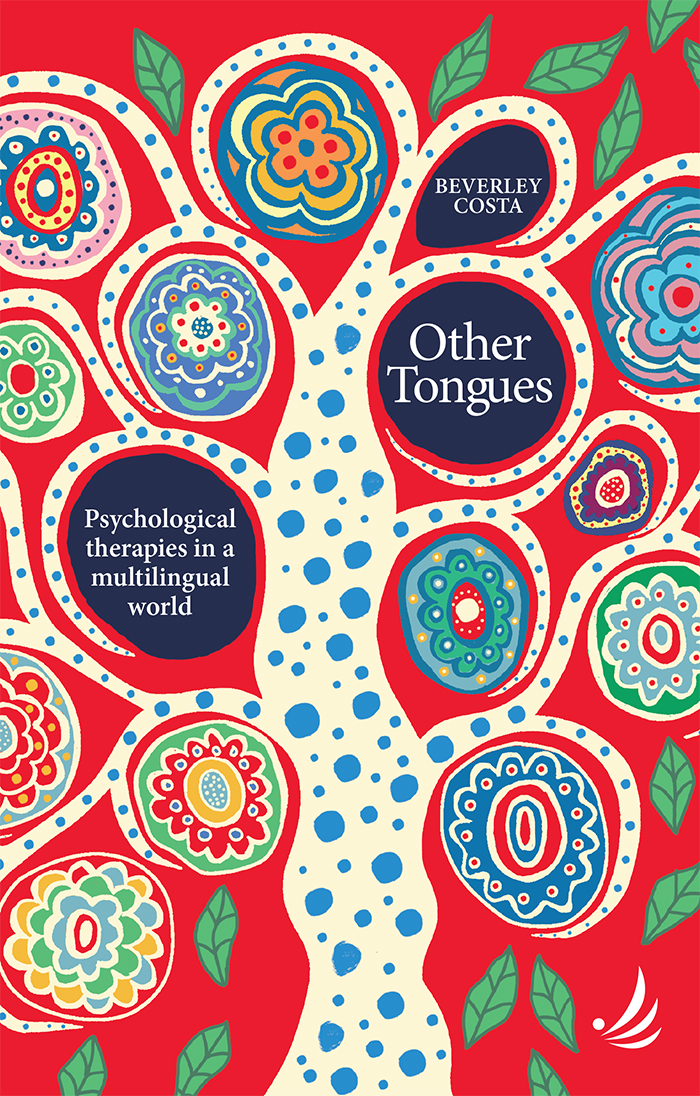 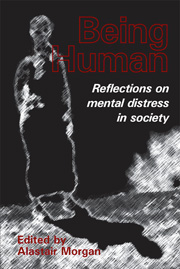 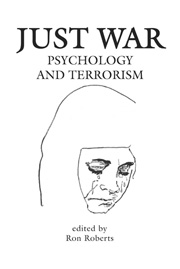