The central argument of this book is that human conduct, and in particular psychological and emotional distress, cannot be understood by an analysis of individual will, intention or cognition. Conventional therapeutic psychology suggests that we are essentially self-creating and able (with a little help from a therapist) to heal ourselves of the emotional ills that beset us. This kind of view reflects the wishful thinking and make-believe that are necessary for the success of modern consumer capitalism, but it does not reflect the way things are. The alternative set out here, explains how our experience of ourselves as well as much of our conduct is accounted for in terms of the social operation of power and interest. A framework is established for making sense of our emotional distress as the outcome of environmental pressures.

Contents
Introduction
1. Looking Back
2. A Societal Perspective
3. The Cultural Context of Therapy
4. Responsibility
5. What Then Must We Do?
Epilogue

When I first read David Smail it was because a reviewer had said that Smail was 'psychology's Voltaire'. I was intrigued. Could Smail's work match the fearless satire and the perspicacity of the 17th century genius? The answer, when I read one of his earlier books, The Origins of Unhappiness was yes. And it is again in this, his latest book. Smail, a clinical psychologist, scythes through the shibboleths of modern clinical psychology and teases its heroes: Freud was a saloon bar bear; Albert Ellis simple-minded. But Power, Interest and Psychology isn't just an iconoclastic romp. Certainly, the book is irreverent and destructive (or perhaps I should say 'deconstructive'), but it is powerfully and originally constructive too … Challenging, disturbing, revelatory and genuinely original, Smail's work has had too little influence to date on the world of academic and professional psychology. Perhaps this is because it is twenty, maybe fifty, years ahead of its time and doesn't satisfy our contemporary demand for 'serious' (that is, tunnel-visioned, involuted and introverted) psychology. There's a surging current of analysis here that should be read by all students of psychology. And it is beautifully written. It represents a rare thing amongst the dross that is churned out to satisfy the appetite of the Research Assessment Exercise: a book worth buying. Gary Thomas, Chair in Education, University of Birmingham in The Psychologist, October 2005

The central tenet of Smail's argument is that society and the interests of materialism and marketing are the determining factors inhibiting the health and happiness of the individual. Autonomy, willpower and self-change are concepts the powerless majority believe they possess when in fact it is society that has ultimate power over our well being … A powerful case is made for counselling and psychotherapy training to encompass more research experience as well as including a substantial element of training in social psychotherapy … his suggestion that therapists need a fuller understanding of the social system in which they and their clients are tied up is one which as a social psychotherapist I fully endorse. The surprise is that it has been overlooked for so long in so many training courses. Although written by a psychologist, the material is relevant to all counsellors and psychotherapists, especially trainers who may utilize many of the basic principles contained here for use within training courses. Angela Cooper, CJP October 2005

David Smail (1938 – 2014) was awarded a PhD in psychology by University College London in 1965. While working for the NHS as a clinical psychologist, he helped pioneer the ‘therapeutic community’ approach to mental health problems. He moved to Nottingham in 1968, where he remained as head of clinical psychology services until 1993. He retired fully from the NHS in 1998. He held the honorary post of Special Professor in Clinical Psychology at the University of Nottingham from 1979 until 2000. He was married with a son and a daughter and had five grandchildren. Other books by David Smail include The Origins of Unhappiness, How to Survive Without Psychotherapy, The Nature of Unhappiness, and Why Therapy Doesn’t Work. 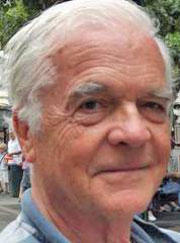 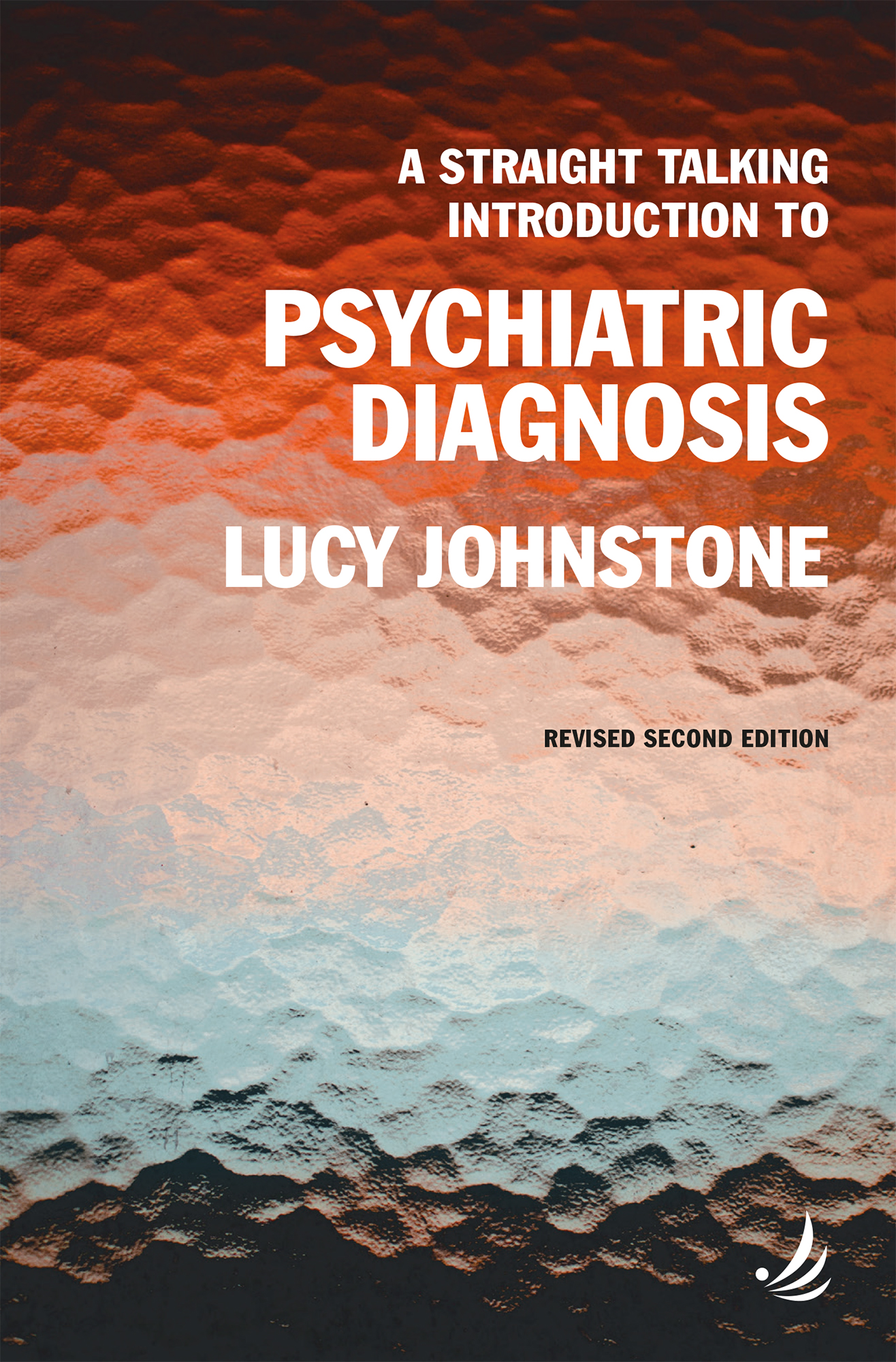 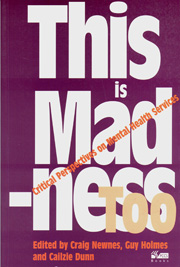